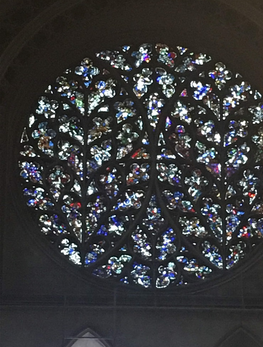 On a cold March Saturday I decided to brave the wilds of Lincolnshire as I had been invited for a weekend. The train from Kings Cross is an easy ride up with one change at Peterborough, a very busy interchange that led me to think there must be more to the town than I had previously thought, but until today I have not had further chance to venture there.

If you like your scenery flat so the earth meets the sky at the horizon then this is the county for you, although having said that Lincoln itself has a very steep hill with cobbled streets and twee shops and restaurants like the cosy pie shop, Browns, where I had lunch on arrival, just the thing for a cold March day. Right on the crest of the hill sits Lincoln Cathedral in all its medieval glory.

Construction on the Cathedral started in 1072 and continued in several stages throughout the Medieval period. The spire collapsed in 1548 and was not rebuilt. For hundreds of years the Cathedral contained one of the four remaining copies of the original Magna Carter, now displayed in Lincoln Castle. The floor area of the Cathedral is an immense 5,000 square metres, making it the fourth largest Cathedral in the UK. The Cathedral features two rose windows, uncommon in medieval architecture, one on the north side, The Dean’s Eye and one on the south side, the Bishop’s Eye. Wooden trusses form a solid and reliable source of support because through their joints, they are able to resist damage and remain strong. One major architectural aspect of Lincoln Cathedral is the spectacular vaults, said to be both original and experimental. There are also beautiful stone carvings throughout the Cathedral not least of which is The Lincoln Imp.

Inside the Cathedral shop you can buy fridge magnets and knitting sets of the Imp which as the story goes was one of two imps sent by Satan to cause chaos on earth. An Angel appeared in the Angel Choir and ordered them to stop their evil work. One of the imps sat atop a stone pillar and threw stones down whilst the other one hid under a table. The angel turned the one on the pillar to stone where it still sits today whilst the other was allowed to escape.

After Lincoln we ventured into the countryside of Lincolnshire taking the road to the small village of Digby, where I was going to stay for the rest of the weekend, in The Manor House. The house is set in seven acres of land alongside a small lake which is home to ducks and moorhens and later in the year flowering water lilies. There are various outhouses which have been lovingly converted into very comfortable places to stay, the ideal getaway from the city and well placed for long walks in the surrounding countryside. 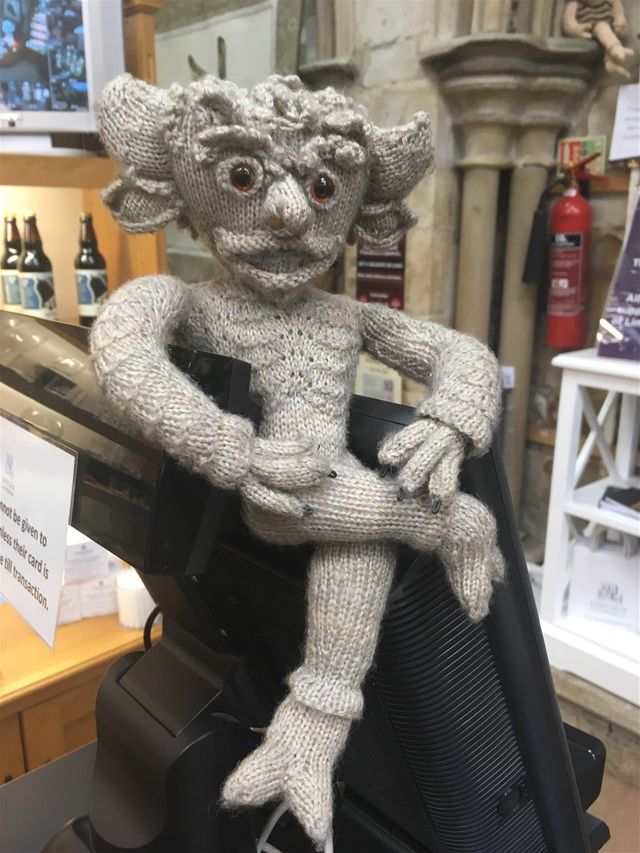 As an add on to Lincoln and Lincolnshire I would like to tell you some heartening news I heard on a subsequent visit to the area. I believe that Lincoln Cathedral have offered to donate wood to help with the rebuilding of Notre Dame. This is no small offering as the trees take up to two hundred years to reach maturity and then need another twenty years for seasoning. The oak trees are grown for future use to replace beams in the Cathedral roof when needed. The roof beams are made from a single piece of oak which means no joins making them the longest expanse in a single beam in the world. The trees are grown continually in readiness for any replacements required.