The Girls and Boys of Fes

Three continents and an island

As Sofia becomes more and more broken ("dilapidated" is a far too sophisticated a word to describe Sofia's miserable state of affairs) Bulgaria as a whole gets wilder and wilder. The Wild Balkan East. Proper.

And while the rags of poverty fail to hide the bare lack of lawfulness and normality, local Bulgarian population's main occupation is the hatred of Gypsies (in absentee) and main bother is not to be mistaken for one.

Futile senseless fears and preoccupations as the saddened knowledgeable spectator knows that most Bulgarian Gypsies are in Western Europe (UK included) on their way to a rather successful integration.

Yes, hundreds of thousands Bulgarian Gypsies, Bulgarian Muslims and Bulgarian Turks live in the West as a result of Bulgaria's lack of social policy and systematic social war on minority groups.

My friend Nadia, painter and scenographer (check her subpage here) says "This is the pesants' revenge on the capital city ".

I share Nadeto's pain at the sight of Sofia, once called the Paris of the Balkans, in ruins. Further more that the bits that are eventually "fixed" "look like nothing" as goes the Bulgarians expression.

Personally I think that the current Bulgarian Wo/men of State resident in Sofia unconsciously seek to reproduce their home places as they remember them from the time their childhood.. Unfortunately, this is how Bulgarian province looked in the 80s - mud, ugliness and gaps. 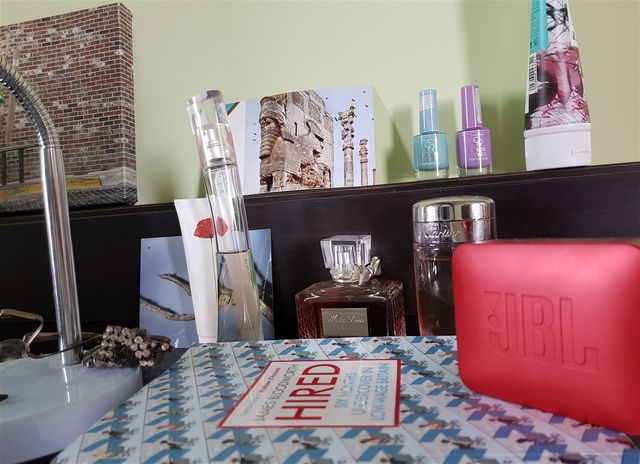 VISIT PERSEPOLIS - before it becomes a shadow of a memory or a hologram in a museum.

For those who have seen Sofia lately, Brexit looks like a reasonable idea.

A gap to lay in, downtown Sofia. 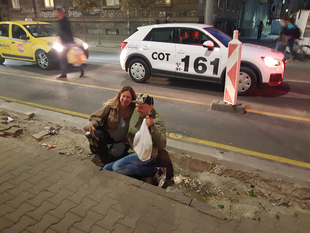 With Ivo Dimchev in a massive EU gap! Downtown Sofia 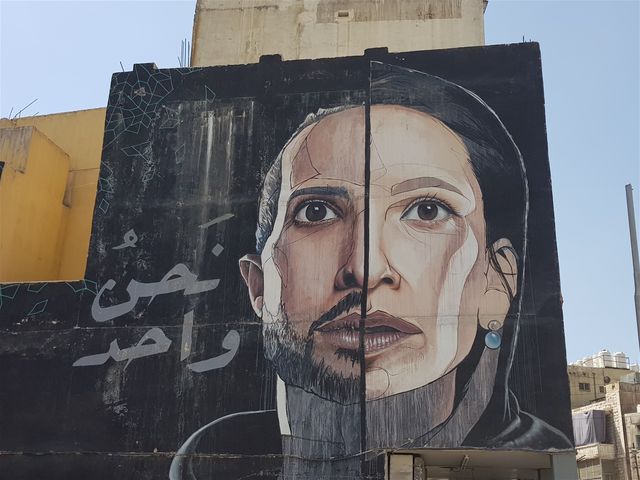 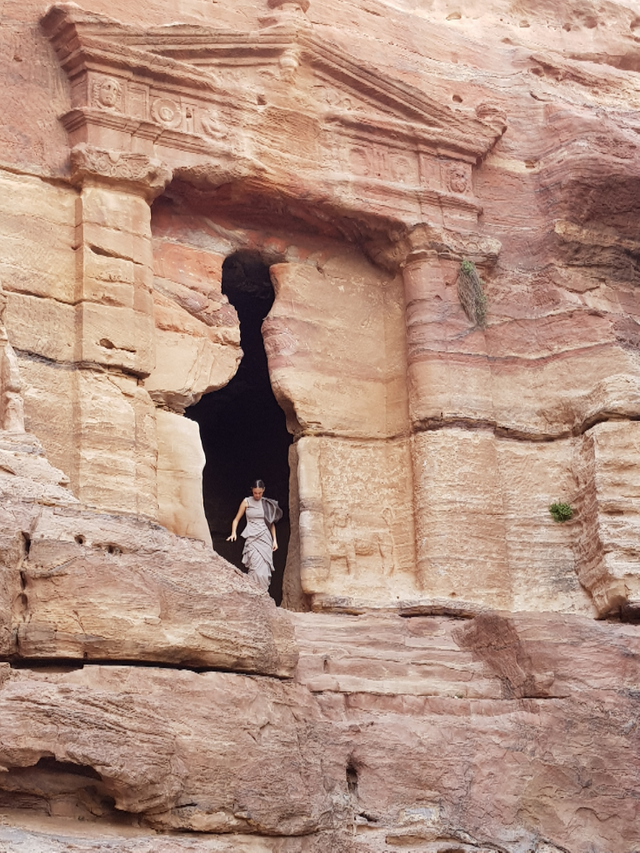 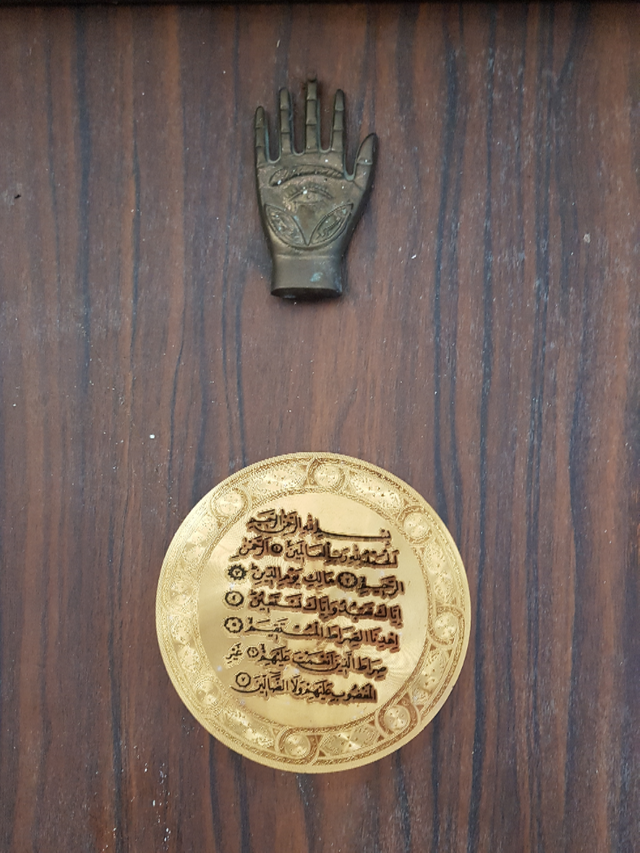 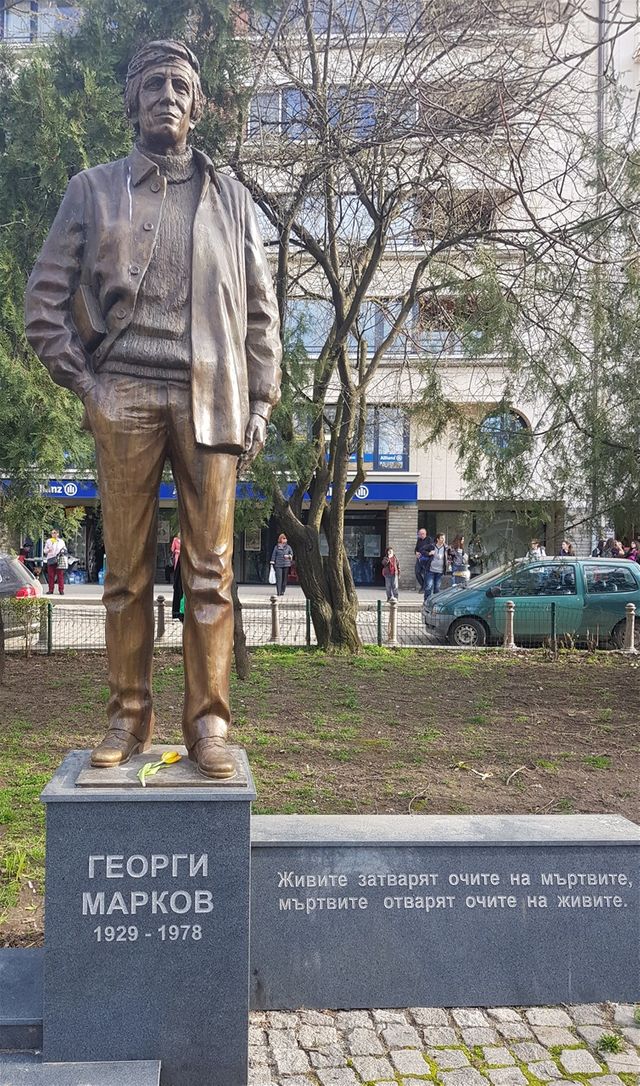 "It is not that we didn't experience our own, Bulgarian umbrella (hardly a self-initiative, self-inspired); and this on British soil precisely - talking about "crazy lies" now rings to me with no rhyme nor reason...." Maya Tzenova, Professor in the University of Sofia and renowned  translator, on Salisbury's Novichok affair. 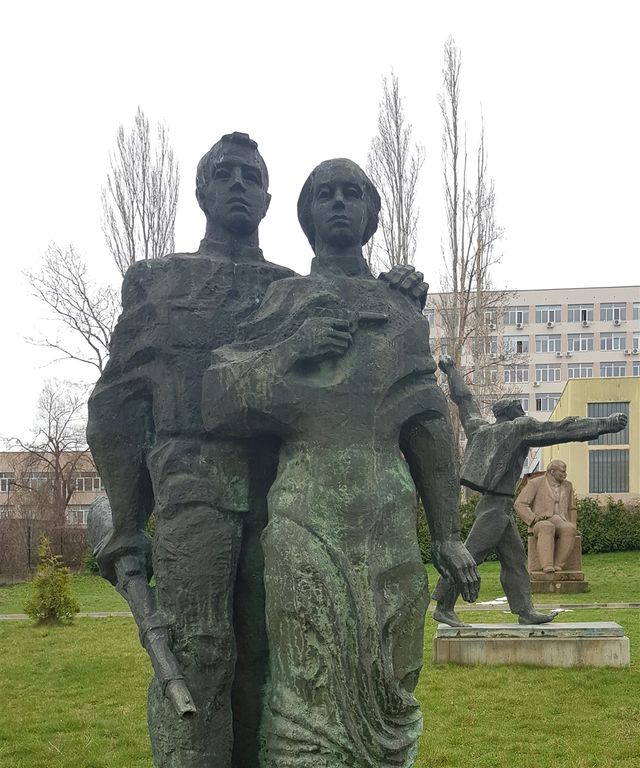 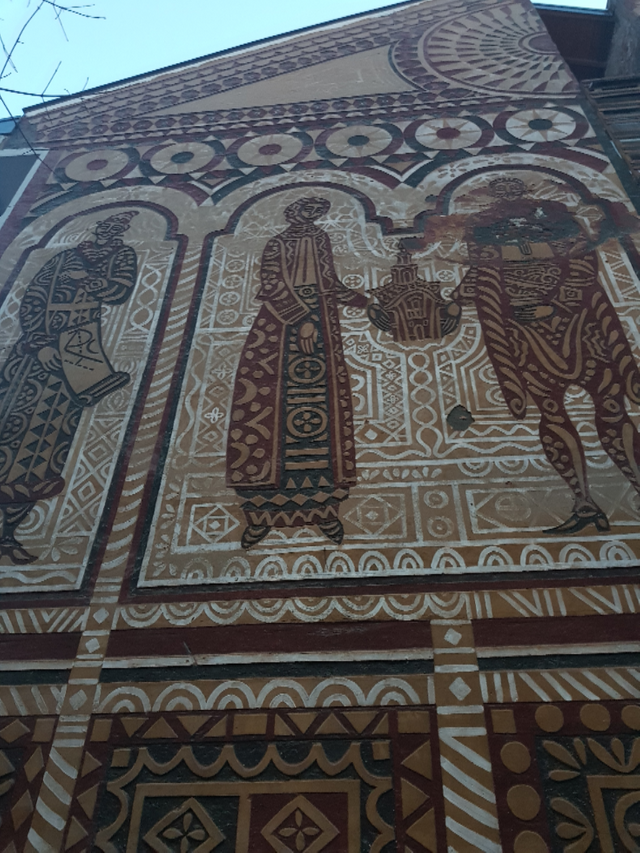 The mosaic of the House of Architects in Sofia

Must be made of pieces of broken streets.

set for a film called 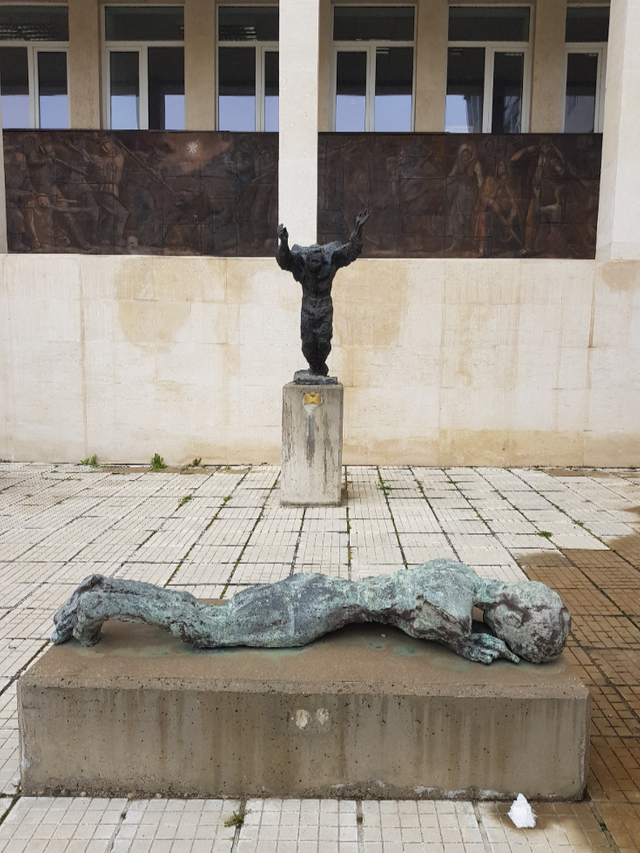 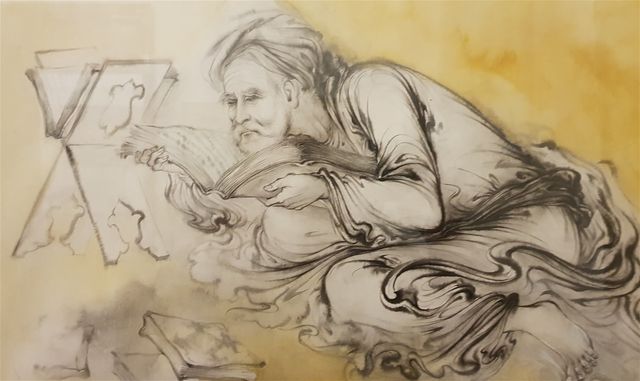 Day 4 Crossing the street in Tehran reminded me my routine runaways from the kindergarten, when the big street was the main obstacle on my way home. I will stand at the end of the payvment and ask a grown up to take me by the hand  to the other side. In the dusty, polluted, noisy, life-threatening cross road in Tehran, the feeling is the same – I need a grown up to take me to the other side safe. 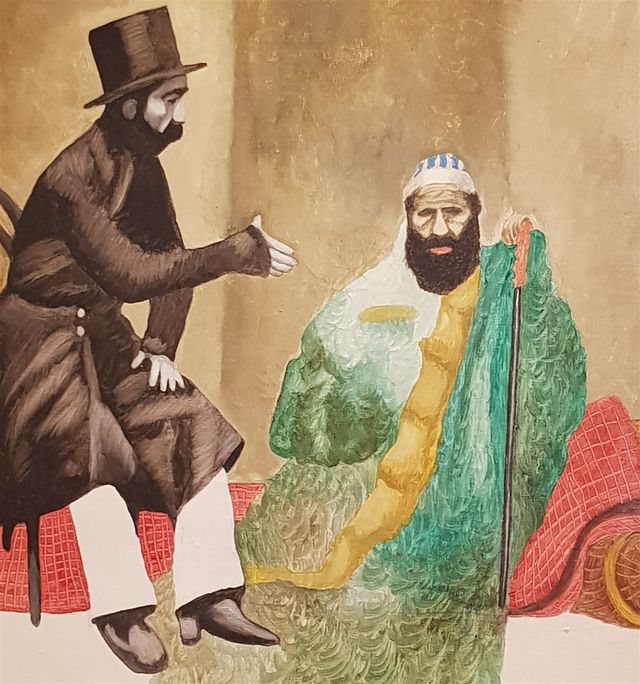 Covered from head to heel

You can set your toes free.

On your head-scarf a sunflower, a snowflake, a green and a yellow leaf

In your black raincoat – you all year round 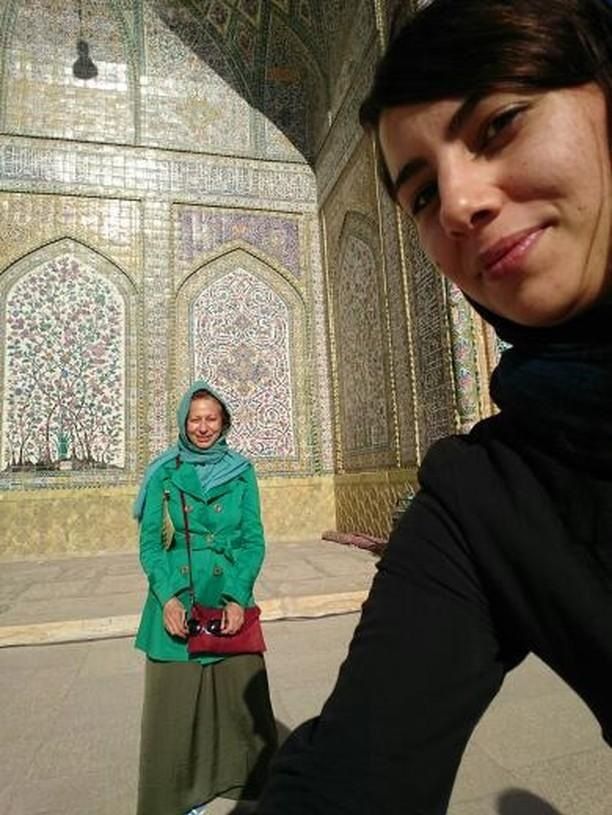 First day in Tehran. We cry at Beatles’ Yesterday in the morning and at Hussain’s mourning songs in the evening. It’s Mouharam.

The eternal winter of  Iranian women

With the scarf i am getting better and better.

Alien babushka in the morning. Obvious foreigner in the evening.

I through a tantrum at the airport: Where is my visa? You make me wait two hours. You make me ware a scarf and where is your aircon?

Later i smoke outside, smile and chat the men. Do everything opposite to sain reason...  Stress or scarf-boiling head?